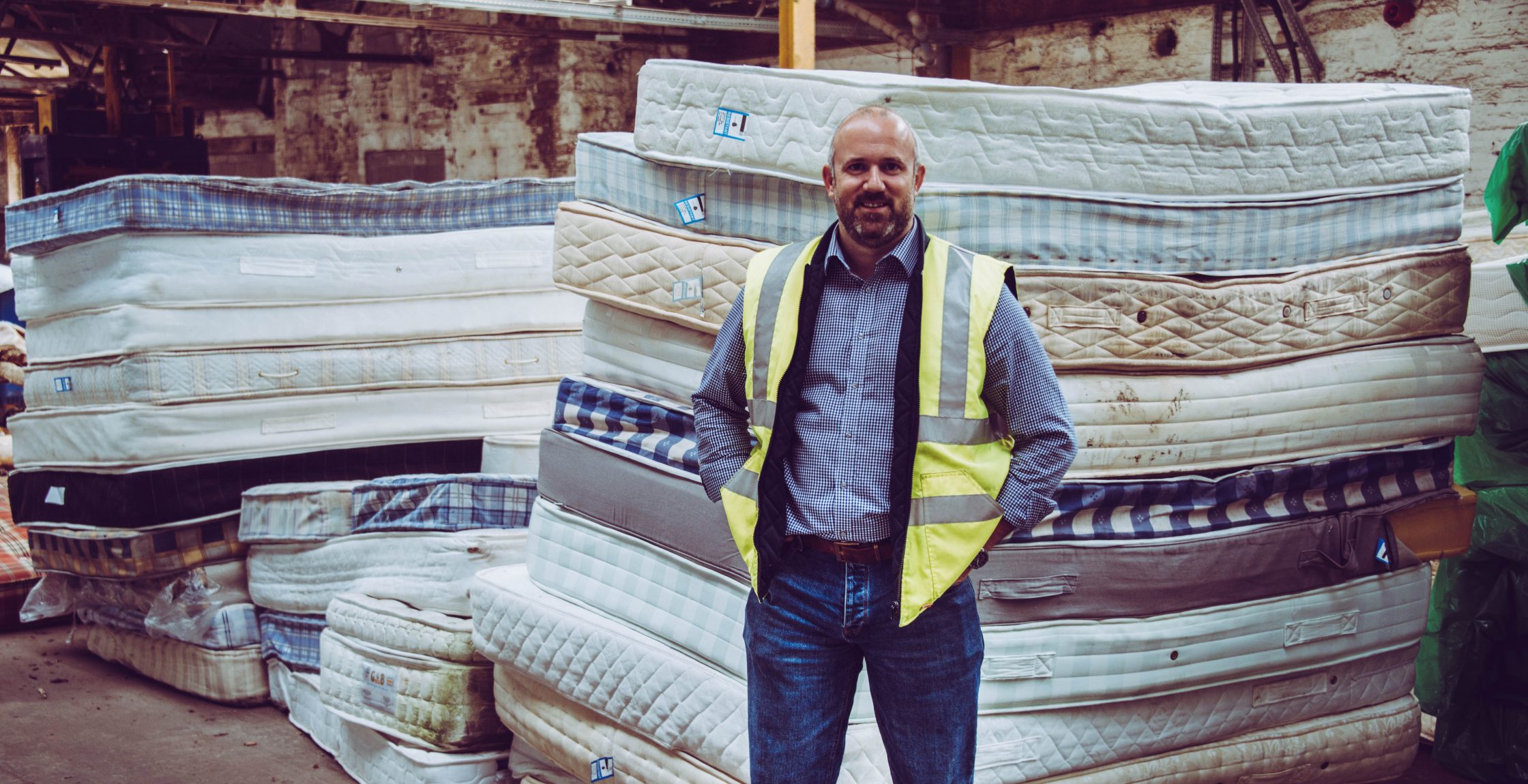 Putting Britain in the spotlight for mattress recycling on Earth Day

TFR Group is helping the UK to lead the way on a global level by diverting bulky waste away from our already fit-to-burst landfill sites.

Although plastic has lead the global eco-agenda for the past few years, the disposal of bulky waste items – such as mattresses – is an issue which is affecting landfill sites all over the world.

An incredible 7.5 MILLION mattresses go to landfill every year in the UK alone. That’s enough to completely fill Wembley stadium five times over. This cumbersome waste stream has been directly blamed for the fact that we will run out of landfill completely by 2022.

This is not a UK-only issue though. For Earth Day (22nd April 2019), TFR Group, is calling on countries all over the world to tackle this issue and adopt a joined up approach to solve the problem. This is to divert a potential global eco crisis before it happens.

Nick commented: “400,000 mattresses per week go to landfill in the United States, which is almost 21 million per year. In fact, the US is on pace to run out of room in landfills within 18 years, potentially creating an environmental disaster. Countries such as Australia are not much better. Its landfill sites see one million mattresses dumped each year – one for every 24 people.

“ This is a very serious international issue. If we don’t tackle it as a global community, it could spell disaster for future generations. They face the horrifying prospect of seeing precious green space, beaches and beauty spots piled high with decaying mountains of mattresses and other waste that simply cannot be disposed of properly.”

“This Earth Day, we want to highlight this impending crisis and make sure that mattress recycling gets on the eco agenda for the years ahead.”

TFR Group divert an incredible 400,000 mattresses away from landfill every year in the UK alone. This is thanks in part to our innovative machines that strip the components of the mattresses down in seconds so they can be recycled or sanitised and repurposed.

TFR Group also recently developed the world’s first fully automated mattress stripping machine, which reduces the time taken to strip down a mattress by 70 percent. Initial tests have proved successful and he is currently building a working prototype to test the machine further.

Nick continued: “We are passionate about recycling, and proud to say that companies such as ours are leading the way on a global level. We’d love to see other countries adopt a joined up approach, sharing best practice and the latest technology with similar firms and initiatives.

“It’s also a good time to call on consumers in this country, to ensure that they recycle their mattresses after use. There are several schemes and retailers in the UK that will collect and recycle old mattresses.

“It’s crucial that we use those services and stop dumping or even fly-tipping mattresses if we want to continue to lead the agenda.”

Ten global recycling facts, based on research by The Furniture Recycling Group:

1.The USA generates more than 258 million tons of municipal solid waste each year.

3. Over one million mattresses are thrown into landfill in Australia every year

4. Since Australia stopped incinerating rubbish in the middle of the 20th century, most solid waste has ended up in landfill.

5. HALF of the Indonesia’s rubbish is illegally dumped onto vacant land, beaches and in rivers.

8. Singapore’s 5.6 million population generated 7.7 million tons of waste in 2017, according to government figures. The city state country’s recycling rate has stalled recently. Its sole landfill may run out of space by 2035 – earlier than anticipated.

9. Less than 25% of plastic packaging is recycled in France, with the rest incinerated or put in landfill. That’s less than 30% average in Europe

How retailers can create a sustainable production process 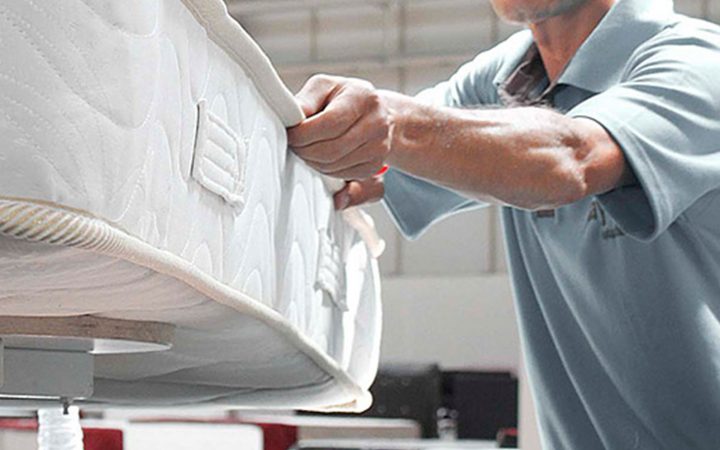 Why should retailers care about mattress recycling?